Vacation Envy: 5 Reasons to Take Some Time Away

When was your last vacation? What did you do? Where did you go? How did you feel when you got back? I always had trouble requesting vacations at work. Somehow I thought that it would make me look like less of a team team player, or that I wasn’t as dedicated to the company as […]

When I was little, I hated Brussels Sprouts. They smelled like…well…we don’t have to say what they smelled like. But it was enough to turn me off ever wanting to eat them! Thankfully, my palate has changed, and I’ve learned the secret to enjoying the wonderful Brussel Sprout: caramelize them!! I typically make Brussels Sprouts […]

On Maintaining Marriage: 15 Questions to ask on Your 1st Anniversary

As Ted and I approach our 1 year wedding anniversary this Friday, my dear friend, Emily, recently gave me a brilliant idea. She told me that she and her husband go over their original weddings vows every so often, and that at every anniversary (and in between, if necessary), they either add or take away […]

I don’t know about but, but around 3pm, I start to feel like I want a snack. It’s tempting to snack on something bad for me, so in order to arm myself against bad behavior, I always keep healthy snacks and veggies in the fridge. I like to always have a few flavors of hummus […]

5 Life Changing Reasons You Should Work Out Today

When I was little, some might say I was allergic to sweat (and arguably, any kind of physical activity that didn’t involve chocolate or cake as a reward at the end). I was also allergic to dirt. I was self diagnosed. I hated to do anything but play with my dolls, wear pretty dresses, and […]

I love pizza. In fact, every time we go to New York City, I declare to my husband that I will “eat my way through the city” by hitting all the best known pizza spots. I typically end up with a stomach ache when all is said and done, because gluten and dairy are a […]

THE ACCIDENTAL PALEO IS NOW AVAILABLE ON AMAZON! 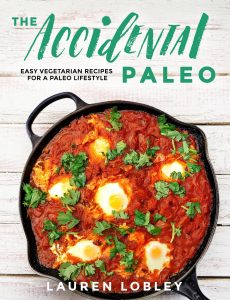 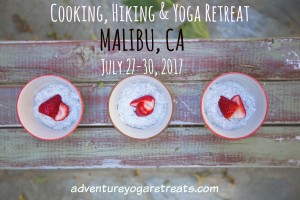 Join our first annual Cooking, Hiking & Yoga Retreat in Malibu, CA from July 27-30, 2017! Learn to cook, hike the trails around our home, and practice yoga like you've never practiced it before! Click for details. 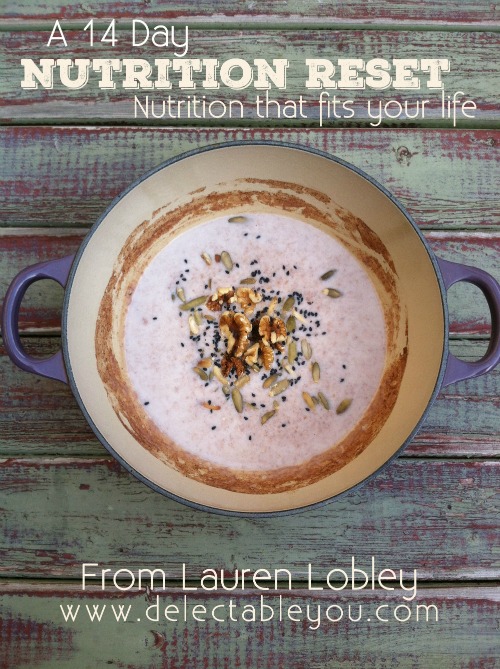 Take a class with me! Join my 10 week course, The Principles of Vegan & Gluten Free Cooking on curious.com! 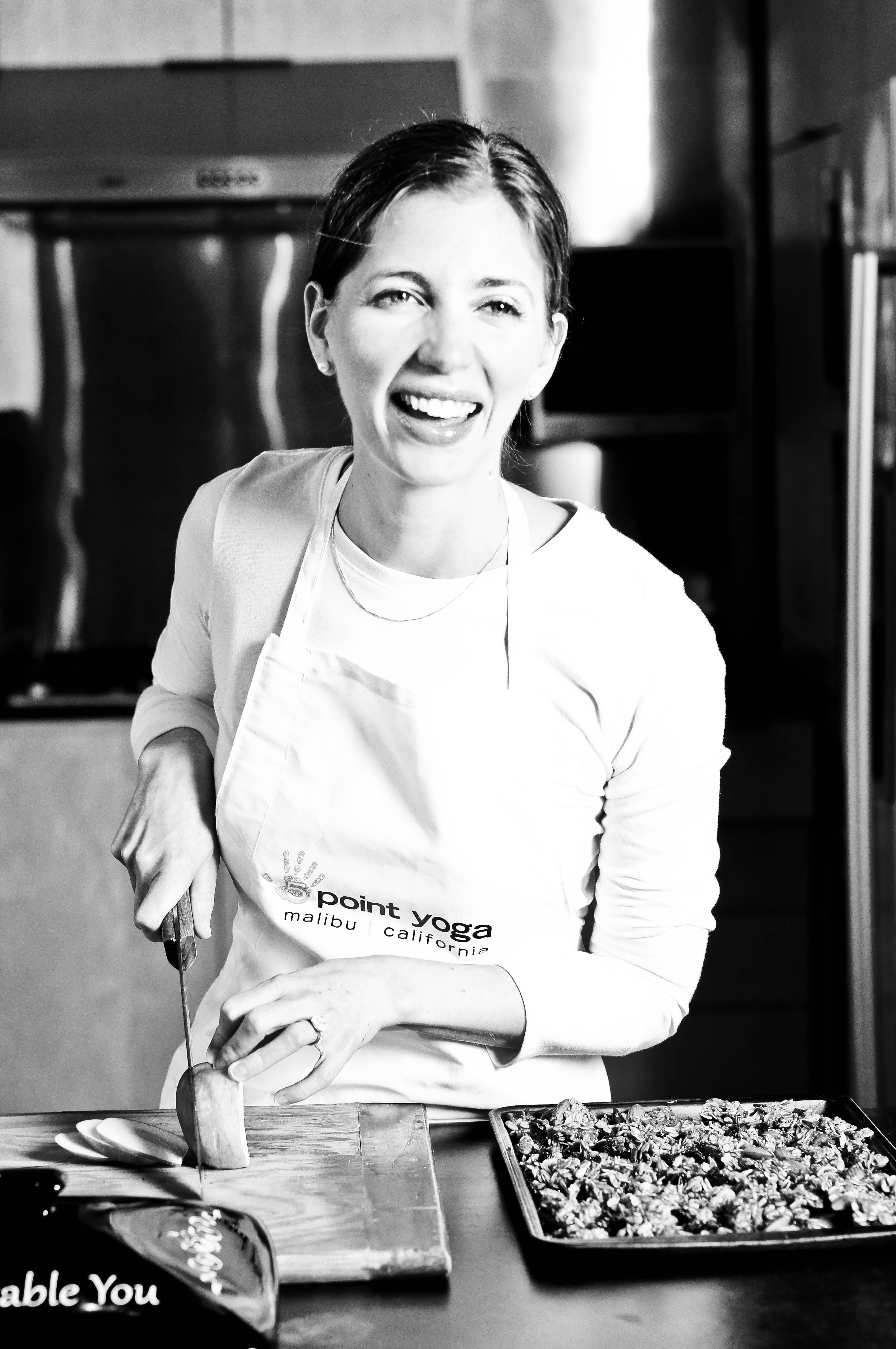